Thank you for submitting a review!

Your input is very much appreciated. Share it with your friends so they can enjoy it too!

FacebookTwitter
Be the first to review this item
Filter Reviews:
×
Clear filter
More Filters
A
Anonymous 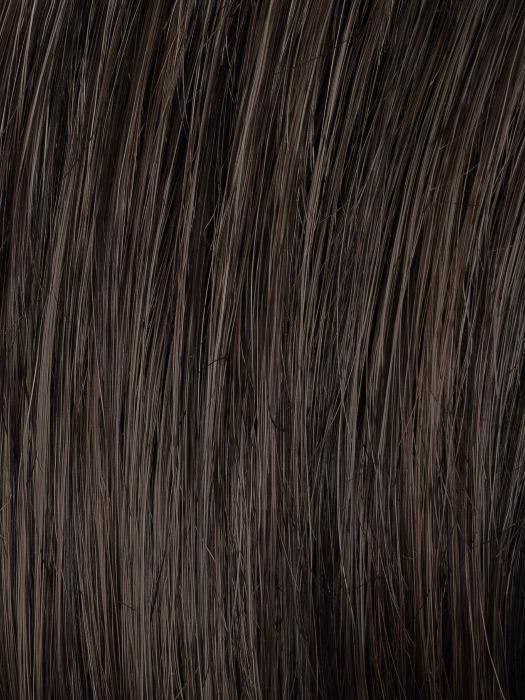 Needs a lot of work to look natural

The hairline is good. Color options are too limited.But the hair is way too dense and shiny. I was concerned that even if I thinned it, it still wouldn’t look natural, so I returned it. Most men who buy these wigs aren’t 21 years old, so I don’t understand why they make the density so thick. ATTENTION WIG MAKERS: many men would love a realistic looking alternative to toupees. If you make a wig that looks undetectable (hair density, color, hairline) out of the box, I think many guys would buy it. But most wigs don’t look natural enough for men (or women) so they don’t buy them. Also, isn’t it time for a revolutionary new way to attach wigs, such as a built in, adjustable, clear, secure, comfortable and indestructible band around the perimeter? Come on, we know you can do a lot better.

30% off Sitewide All Weekend | code: USA